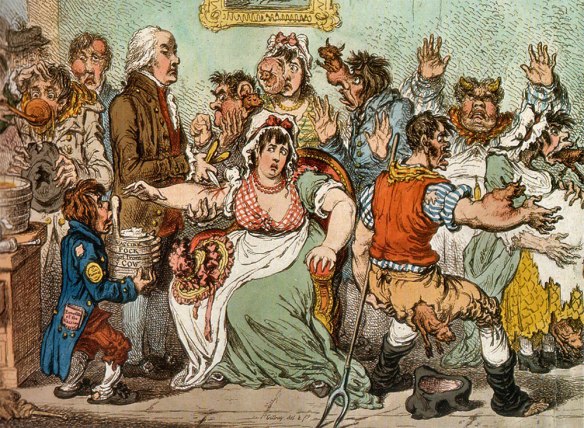 By Richard Sinclair, Head of Sciences

Last Wednesday there was a 3i/science lecture given by Dr Tim Mason on the subject of Edward Jenner and the development of vaccines.

As with all of Dr Mason’s lectures, this was a rich mix of social history and scientific information and it traced the early origins of the Variola viruses and the evidence for early smallpox outbreaks worldwide.

Benjamin Jesty and Lady Mary Wortley Montagu played important roles in the work that eventually led to Edward Jenner trying out his vaccine on James Phipps. Dr Mason took us right up to the present day, where the smallpox is eradicated worldwide, with only a few samples safely (we hope!) held in labs.

This was a really well attended event and we are once again grateful to Dr Mason for such an excellent evening.

The next evening, 6.1 Biologists visited St Swithun’s, where there was a ‘Meet the Scientist’ evening. Students heard an inspiring talk by a young physicist who described her scientific journey from Cyprus to Germany to England and the trials and tribulations of working on new projects in new countries.

Afterwards, there was the opportunity to meet and hold discussions with a range of scientists – including a surgeon, marine ecologists, neurologist and more – to find out about their own work and hear about their own journeys. It was a useful and stimulating event that introduced students to a range of new opportunities.